Response to a Letter Recently Received

Your life as explained in your letter recently received is very difficult to read. It’s been 40 years since we last saw each other or talked. Most of your problems I knew nothing about. Bits and pieces I somehow became aware of over the years. One of your brothers or sisters may have mentioned something they had heard at Christmas or on Father’s Day, but they were as much in the dark as I was. We didn’t know where you were.

The cancer, of course, runs on my side of the family since it was colonic cancer that killed my mother at age 59. Years ago, long before you indicate that you were diagnosed with cancer, I tried, through one or more of your siblings, to get the word out to all the children of their need for colonoscopies on a regular basis. I am now due for another colonoscopy. I have one every two years. So far, the cancer has skipped me and, as you indicate, it has struck you. Your aunt has shown no signs of cancer either so perhaps it is going to skip our generation. It isn’t fair, I know.

I don’t know how to comment specifically on all the problems you mention in your letter. I know I hurt your feelings (and more) at a time of great difficulty in your life and mine. I have no excuse to offer other than I reacted to a set of circumstances at the time that I found intolerable and in so doing hurt many people, most importantly you and the other children. They seem to have recovered, to the degree that anyone can, and lead what appear to be normal lives. They have children and seem to be happily married.

The old snapshot you sent of me was taken in 1969 while I was staying as a guest at a seminary in Illinois, shortly after your mother asked me to move out. I was working at the newspaper at the time but was fired after I lost my ability to speak to my co-workers. I was able to write and edit but I was sufficiently in shock over the break-up that I could not talk. It took awhile to find another job.

It took a lot longer, however, to recover from finding out that your mother had fallen in love with a priest. Doctors didn’t know much about post-partum depression back in the Sixties and she seemed normal to me. But with five kids around the house, and the oldest six, there wasn’t much time for diagnosing one another’s illnesses. Keeping up with the kids was the big job.

I met the priest eventually, and he said that he had himself transferred to another Church when he found out how she felt about him. He pulled out a stack of her old letters wrapped in a rubber band. They had not been opened, and he said that he had not been in touch with her after his transfer. He said he thought about going to her wake but figured that would just add to the gossip, decades old as it might be. I believe him, Margaret. He knew nothing about the depression and, I suspect, simply tried to counsel her. In the process she responded overwhelmingly to his kindness. A priest is not a psychologist or psychiatrist so detecting something that subtle would have been tougher for him than it would have been for me. No one talked about post-partum depression back then. Parents have bad days. I had no idea how bad off she was.

I feel very sad hearing about your difficulties. And I’m sorry that I wasn’t there to support you as a father when they began. But from a distance, I’ve thought of you often. I have prayed for you and your siblings every day since returning to the Church a few years back and will continue to do so.

I retired in 2005 and returned to the practice of Catholicism in January, 2008. I remarried eventually and my wife converted to Catholicism a few years later as did her mother shortly before she died. They both converted without any prompting from me. In fact, I hadn’t been to Mass in 40 years. I wasn’t angry with the Church and I still believed in God and the Church, but all the carousing I did after breaking up with your mother and before I remarried stifled what little spirituality I might have had. Coming back to the Church has changed me, though, for the better along with retirement. But I’m still far from perfect.

I’d be happy to hear from you at any time, and I’d try my best to respond in a way that would cause you no pain. If I have said anything here that causes you pain, or if I do so in the future, blame it on my ignorance about specific situations in your life and the cumulative toll life has taken on both of us.

Feel free to ask any questions or to air past grievances and I’ll do my best to provide an honest answer. If you ever feel like coming to visit, just let me know. There’s plenty of room in the house in case you have a husband and/or children.

——————
Donal Mahoney, a product of Chicago, lives in exile now in St. Louis, Missouri. His fiction and poetry have appeared in various publications, including The Wisconsin Review, The Kansas Quarterly, The South Carolina Review, The Christian Science Monitor, The Chicago Tribune and Commonweal. Some of his online work can be found at http://eyeonlifemag.com/the-poetry-locksmith/donal-mahoney-poet.html#sthash.OSYzpgmQ.dpbs= 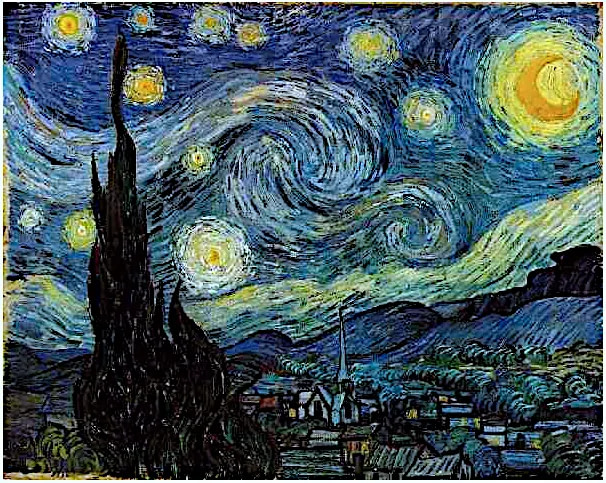